View Items in the This Collection: 11 Items 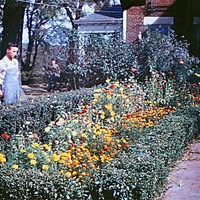 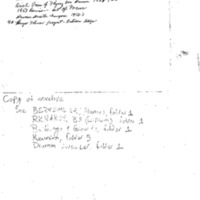 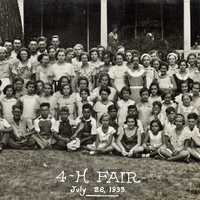 Photo of 1933 4-H Fair attendees.
On July 29, 1933, the 4-H Fair was held at the Andrew Drumm Institute. The picture was taken on the east side of the East Building (later named Swinney Hall), which was the original residence built about 1881. The… 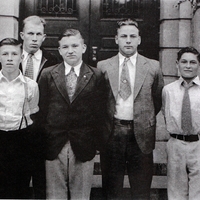 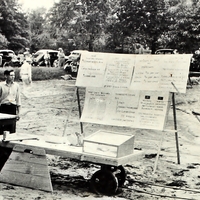 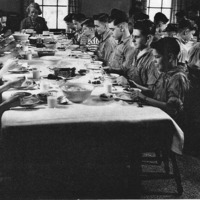 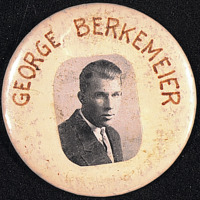 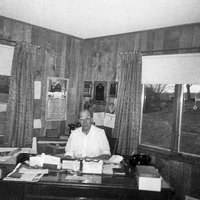 Photo of George C. Berkemeier, believed to have been taken by Mrs. C. Loiselle.

Written notations on the back of the photo:
"Mr B"
"41"
"Mrs Loiselle" 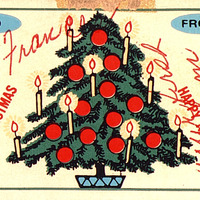 A gift label with a Christmas tree, with the phrases "Merry Christmas" and "Happy New Year" printed on it.

Handwritten note under the "To": Mr Br & Frances

Handwritten note under the "From": your first Drumm Home 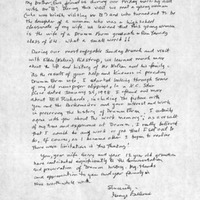 Letter to Bill (William) Richards from George Billuris, 17 May 2002

Note: Photo mentioned in the postscript is missing. 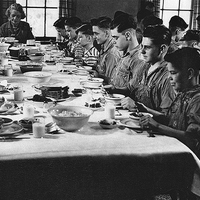